This is another recipe I found in the book “30 Minute Vegan” by Marck Reinfelf and Jennifer Murray. It is creamy and cheesy and works best on smaller shaped pasta.  My partner absolutely wolfed this dish down, and no wonder – it is delicious! 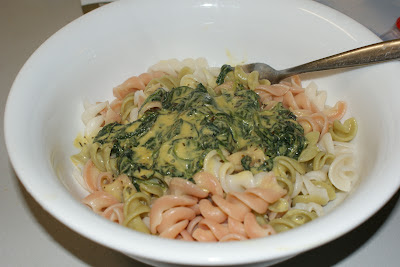 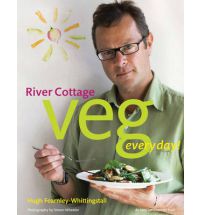 I found this recipe in “River Cottage Veg Everyday!” by Hugh Fearnley-Whittingstall which is a vegetarian cookbook but with some vegan recipes that are marked as being such, so you can spot them at a glance.
This recipe has a curious mix of ingredients that you might not think go well together – but just wait until you taste it!

Method:
Heat oil in a large saucepan on medium heat. Add onion and garlic (if using) and sauté for approx 10 minutes. Add paprika and oregano/marjoram. Cook for another minute.
Add stock, bay leaf, beans and pumpkin and simmer until the pumpkin is just tender – approx 15 minutes. Add green beans and corn kernels and simmer until all vegetables are tender.
Serve hot. Left overs taste just as good, heated up the next day. 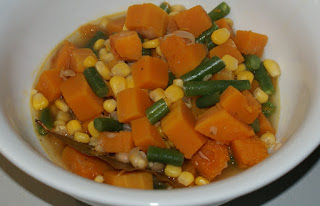 Event: Tree Planting Day with Perth Advocates for the Earth 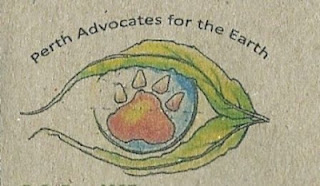 Kaarakin Black Cockatoo Rehabilitation Centre and Perth Advocates for the Earth invite YOU to be involved in a day of Tree Planting.
This will be a  hands-on community project to help regenerate the habitat for the endangered Black Cockatoos.

Come and join Perth Advocates for the Earth at Kaarakin Black Cockatoo Rehabilitation Centre for a fun day of tree planting.
You will be involved in a major reforestation program helping to restore a regional park of Jarrah and Marri trees.
Kaarakin Black Cockatoo Rehabilitation Centre relies on volunteers and tax deductable donations from the community and local businesses.

As you might have guessed by looking at the recipes on this blog, I love soups. They are super easy to make, nutritious, and taste oh so good. I found this one in the book "The 30-minute vegan". If you are not keen or chili or a bit of a 'lightweight', as I am, you can just add a dash of some mild chili powder instead.

Method:
Place the water or vegetable stock and soy/tamari sauce in a large pot over medium high heat. Add quinoa.
Begin prepping the vegetables and place them in the pot as you go, starting with the potatoes, carrot, onion, garlic, cabbage, jalapeno and tomatoes.
Cook until potatoes are tender and quinoa is cooked. (approx 20 minutes from when the quinoa was added)
Add coriander and parsley.
Serve. 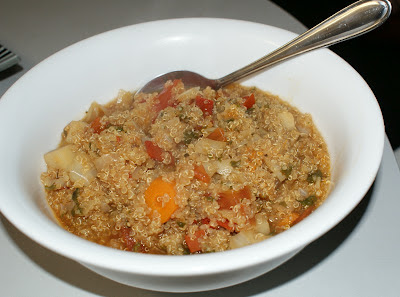 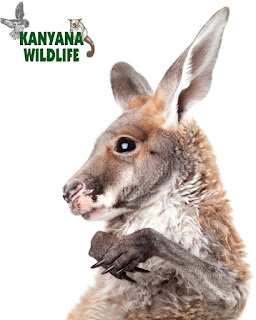 Late notice, I know, but better than never!
Kanyana is a not for profit organization that provides care for sick, injured, and orphaned native animals - including reptiles, mammals and birds.

There is no public parking on site, so people are encouraged to get themselves to Lesmurdie Senior High School at 21 Reid Road, Lesmurdie, and catch the shuttle bus which will be running every 15 minutes up until 4:15pm.
Posted by libertine101 at 3:05 pm No comments:

Where: PAWS, 120 Beaufort Street, Perth
When: 14th May, 6.30pm
Cost: Donations are encouraged. Funds raised will be shared equally between PAWS and Animal Actionist.
What: Cruelty Free Super is Australia's only animal friendly Superfund.
Their mission is to bring animal welfare issues to the areas of retirement planning, savings and investment.
Cruelty Free Super will not invest in companies which are involved in animal testing, intensive farming, polluting, armaments, deforestation, climate change, live exports, tobacco, human rights abuse, gambling or genetic modification.

Cruelty Free Super offers a choice for those with certain beliefs, such as Christians, Muslims, vegetarians and vegans, who might be in a default industry fund that invested in shares that did not match their belief systems. No other super fund exists to truly cater for people who want to avoid investing in companies whose activities exploit animals. Now Australians have a choice, and they can put their money where their principles are.
People are exploited by companies, as is the environment, and Cruelty Free Super will make sure that no investments are made in any company whose activities could be considered cruel or exploitative in three main areas – animals, people and planet.

Lee Coates, OBE owns and runs one of the largest specialist, ethical investment financial planning firms in the UK, as well as a separate ethical research company. Lee has come to Australia for the months of April and May this year to deliver a speaking tour all about money.

To be honest, I had never before thought of what my super may be used for on my behalf. I just always went with the flow, mostly out of ignorance. This talk should be prove to be very informative.

libertine101
Perth, Western Australia, Australia
Born into a Greek family, I was a reluctant meat eater throughout childhood. I disliked animal product on the whole, yet was forced to consume them. As an adult, I learned about the horrors of factory farming and about animal sentience. Thankfully, I was able to go my own way and finally become a vegetarian. In the last few years, I flirted with veganism...until I found out the nitty gritty of what actually goes on in the dairy industry. From then on, it has been veganism, all the way for me and eventually, for my partner. With this blog, I hope to offer useful information specific to people living in Perth, Australia - be they vegans, vegetarians, people with egg, gluten or dairy allergies, etc. And although the focus is on Perth, I am sure there is plenty of content here that will be of interest to people living elsewhere.